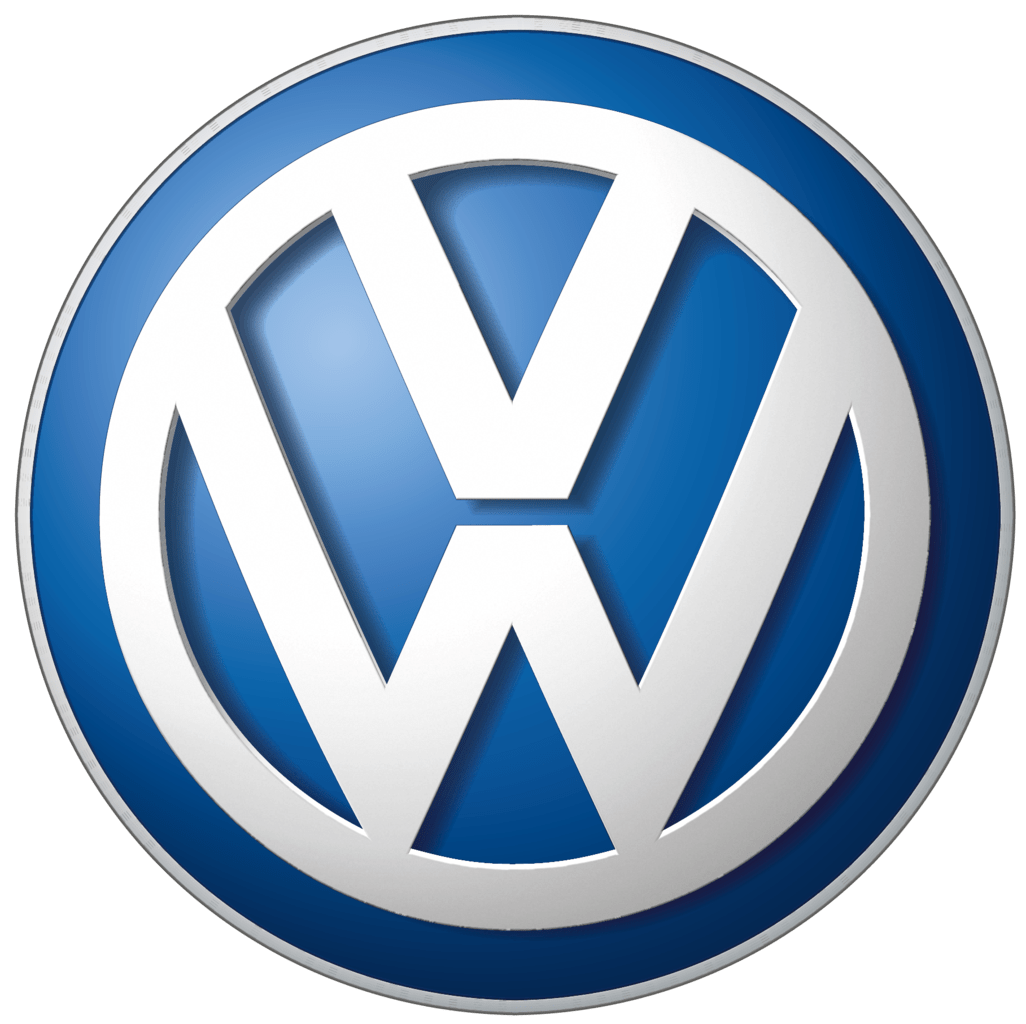 After spending weeks following the international news on the Volkswagen Diesel-gate – it’s time to weigh in on the debate.

Volkswagen, one of the world’s biggest car manufacturers, has rigged diesel emission test in the USA and Europe with over 11 million (!) vehicles affected worldwide. An estimated 90,000 vehicles are affected in Australia.

This one is certainly a huge worldwide scandal with massive implications for customers, businesses, shareholders and workers alike for years to come.

So what did they do?

Volkswagen installed a software – “defeat devices” – to make the diesel vehicles appear cleaner than they actually were.

Vox.com stated: “Since 2009, we now know, Volkswagen had been inserting intricate code into its vehicle software, that tracked steering and pedal movements. When those movements suggested that the car was being tested for nitrogen oxide emissions in a lab, the car automatically turned its pollution controls on. The rest of the time, the pollution controls switched off.”

Volkswagen has apologised for their ‘screw up’, but currently have not released a plan how they will fix this issue to make vehicles comply. VW estimates it would take one year to fix all the vehicles. We think it will be definitely expensive to fix it without affecting car performances.

Cars including some Tiguan models, Jetta, Bettle, Golf and Passat, light commerical vehicles. Also Audi, Skoda and Seat are involved. Some 1.6 & 2.0L 4-cylinder diesel engine equipped vehicles are affected. You can check on the VW site for more information.

The share price has been hit hard with big losses of almost 40%. This economic impacts of this are massive. VW is bracing itself for the cost of recalls, repairs, fines, compensations, law suits, lost sales and recovery marketing costs. Credit Suisse estimates a total cost of 78 billion Euros (*gasp*).

We at Sydney Diesel Centre think this is such a shame, because knowing Volkswagens inside out we truly believe they make a great car! We sincerely hope that Volkswagen will make it through this crisis.

If you are interested in the technology behind this cheating standard you can read more here.

Do you have any questions about your diesel vehicle? Do you need a spare part or just a service? Simply call us here on 1300 990 163